I Want Community Management Advice Delivered to My Inbox

"The opposite of autonomy is control. And since they sit at different poles of the behavioral compass, they point us toward different destinations. Control leads to compliance, autonomy leads to engagement.” –Daniel Pink in Drive

There are two types of motivation—one, the kind that encourages others to do specific things in very particular ways: compliance, and the other, the kind that calls for curious, self-directed problem solving: engagement. Under the alluring illusion that control motivates, it’s no surprise the modern workplace lacks engagement. According to March, 2016 Gallup Poll, US employee disengagement is captured at 65.9%. The cost of all this disengagement: at least $300 billion a year. For such a significant, costly problem, getting and keeping employee engaged and motivated is a lot easier than it may seem. 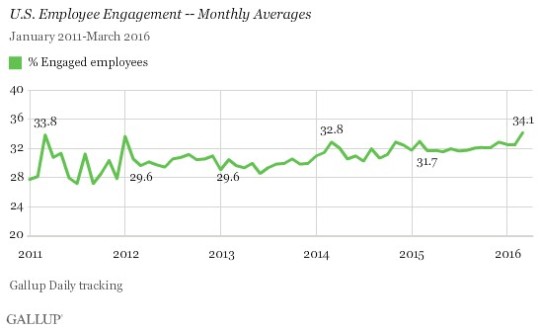 Dr. Csikszentmihalyi of the University of Chicago has the answer—something he calls “autotelic experiences.” The word autotelic is a combination of Greek auto, self, and telos, purpose. Autotelic experiences are ones in which the act of doing is its own reward and the goal itself is fulfilling. Think painters, rock climbers, pottery throwers who spend hours perfecting their art as if in trance; they are so enthralled in the act of doing that self-consciousness dissolves with the sense of time. While running a psychology lab, Csikszentmihalyi studied autotelic experiences and uncovered a fundamental characteristic in all: flow. In flow, the goals are clear and the relationship with what must be done and what can be done is perfect. The challenge, like Goldilock’s porridge, is neither too difficult nor too easy. It pushes the do-ers mental or physical state just marginally making the focus, effort, and achievement the reward.

In a study of 11,000 scientists and engineers in US companies, it was found that the greatest predictor of productivity is the desire for intellectual challenge. While keeping the hours and effort constant, those intrinsically motivated filed more patents than those primarily motivated by money. What does this tell us about motivation? It speaks volumes that engagement stems from self and productivity should be intrinsic.

Now, how can you use these insights to better your workplace engagement or manage your workplace to allow for it? The four steps to increase sustainable workplace productivity involve non-invasive improvements that attract and retain the best, most committed whether the engagement is natural or synthesized.

As a manager or business owner in the modern workplace, disengagement should never be the culprit of productivity loss. The best part about the step to either self-induce or make your workplace more conducive to engagement are simple, non-invasive, and employable today.

Get Our Best Member Engagement Tips Delivered Directly to Your Inbox 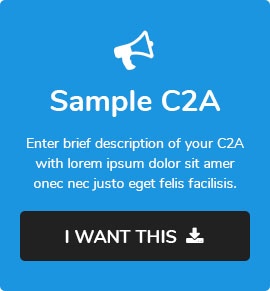